When planning my next solo trip in India, the only thing I knew was that I desperately needed me-time and that I didn’t want to do touristy things. So basically I just needed a home away from home but for the life of me I could not figure out where to go or how long for.

I’d first heard of Auroville from Jen, a Kiwi I met while traveling from Cambodia to Thailand in June of 2015, and it drew up images of people living in caravans (wrong) somewhere far away from civilization (wrong again) and working on the farms (partly right). Then I heard about Auroville a couple of times more in January from other people I knew. Hearing about the same thing from multiple sources is usually a cue for me to check it out.

So I booked a one way flight to Chennai, a taxi to the Auroville town, a room in a guesthouse and off I went. I reached the town at night so I couldn’t make out much about my surroundings except that we were driving in what seemed to be a forest, there were no street lights, no cars and a lot of noise from night creatures. And then I entered the room in my guesthouse… and I just knew that I wouldn’t leave this place for at least a month.

As luck would have it, my landlord Alok was a lovely guy and the other housemates were good company too. Laurie, a Brit, and I had so much in common that it wasn’t even funny. Or may be it was. Our thoughts on marriage, having/not having kids, our discomfort in bigger groups, how much we cherish solitude, the way we spend time alone (sometimes just lying on the bed and staring at the ceiling) and even our choice in music (we could be listening to the same playlist on spotify!) was SO similar. She was probably the only one I spoke with the first couple of weeks. Rest of the time I was either shut in my room or chilling in a café with a “leave me alone” face.

My need for solitude was as it’s highest and Auroville, particularly my guesthouse, was the perfect place to get this. One could stay in communities and work on farms and get all the stimulation from meeting new people. My guesthouse thankfully was a stand alone building somewhere in the woods. 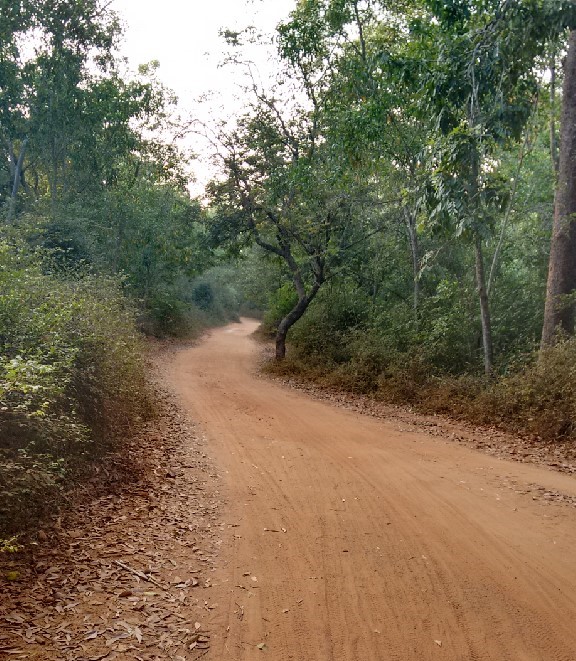 Auroville, also called the City of Dawn, is a universal township where people work not for money but the betterment of the community. From what I heard people are usually paid for their jobs in food and lodging plus some expense money (unless you have your own business). It’s a community based on human values instead of spiritual or religious beliefs or nationality. People seemed to dress to cover their body and not as a fashion statement. Of course, this was my perception from the limited interaction I’ve had with other people. I’ve read stories which speak to the contrary as well.

Even though Auroville is a town you feel like you are in a village. When cycling or walking on the dirt roads a lot of the times you are alone on the road, nothing but the forest around you. Sometimes you see community settlements or taking a small turn somewhere will lead you to some beautiful garden café or restaurant. I spent my days there doing yoga, meditation, cooking, cycling around the village, eating delicious farm grown organic food, chilling in my favourite cafes (Well Café, La Terrace and Naturellement are must tries if you visit) and attending seminars on nutrition, breathing techniques, meditation etc., nothing exciting but just what I needed. After a month of this routine though, it was time to leave. I wanted to go back to work, I wanted to find a place where I could live for a few months perhaps even a year or two. I didn’t know where that would be although I had an inkling and I wanted to find out if there was any merit to that feeling.